Our top feature films made with a Smartphone list 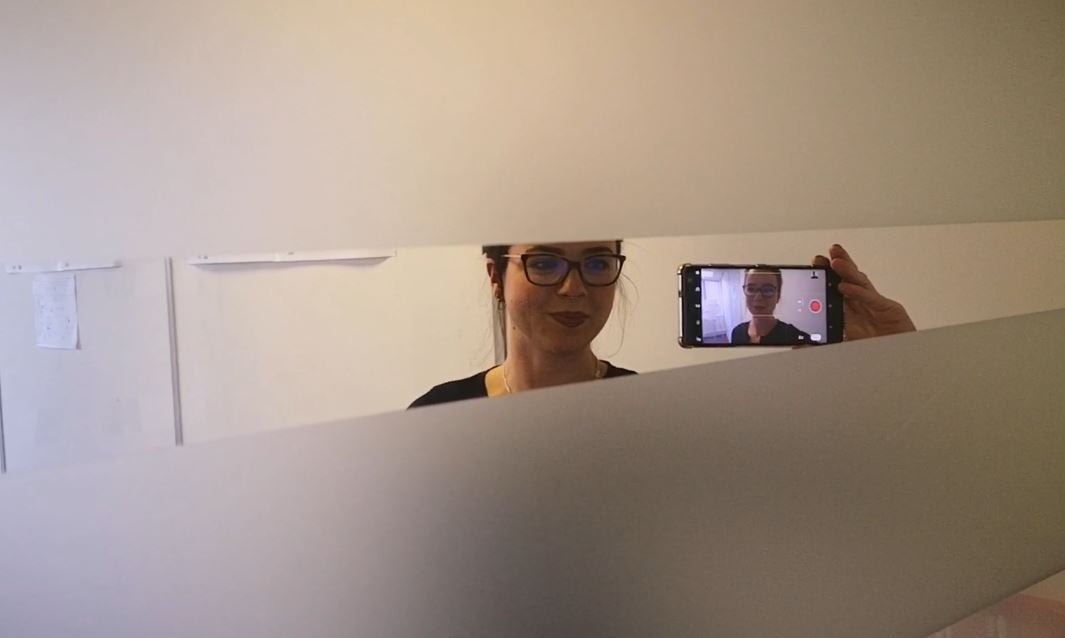 Here at Compass, we talk a lot about the power of the modern smart phone when it comes to filming. Whether it’s helping you advertise your products, search for new staff or keeping them up-to-date with news, smart phones put the power in your hands.

But it’s not only small businesses that are benefitting from smart phone filming too, feature films are now being shot on the same sort of phone that you – probably – have in your hand right now. We wanted to show you that using a smart phone doesn’t mean you have to sacrifice quality or integrity, so here are 3 important films shot on smart phones. 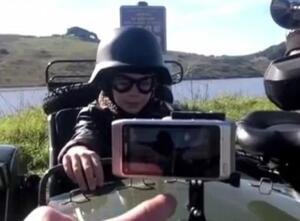 Olive (2011, Dir: Gilles P. & Khalili H.) was promoted as the very first full-length feature film to be short on a smart phone, a Nokia N8 to be precise. To achieve a cinematic look, a 35mm lens adapter was attached to the phone to give a wider depth of field. 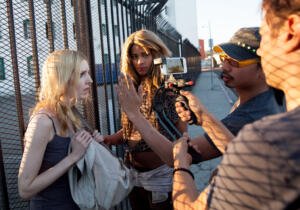 Tangerine (2015, Dir: Baker S.) was made using three iPhone 5S. Premiering at the Sundance film festival in 2015 before winning various awards and accolades around the world. As well as the iPhones, an app called FiLMIC Pro was used to control aspects such as aperture, colour and focus.

One of the iPhones used, now has permanent residence among the Academy of Motion Picture Arts and Sciences, Academy museum. 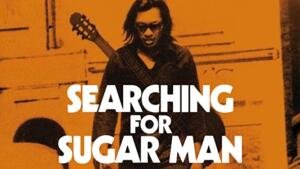 Searching for Sugar Man (2012, Dir: Bendjelloul M.) wasn’t shot entirely on smart phone. Originally, the documentary was filmed on Super 8 film; however as often happens in filmmaking the budget quickly ran dry so the director turned to his iPhone and an app that replicated the super 8 film look. It was the opening film of 2012 Sundance Film Festival and won the Best Documentary BAFTA as well as an Academy Award.

Filming on a smart phone is cheap and accessible but does not mean a compromise in quality. If you want to learn how to take your smart phone filming to the next level, whether for your business or a personal passion project, get in touch.