A quick guide to Storytelling – The Rule of Three 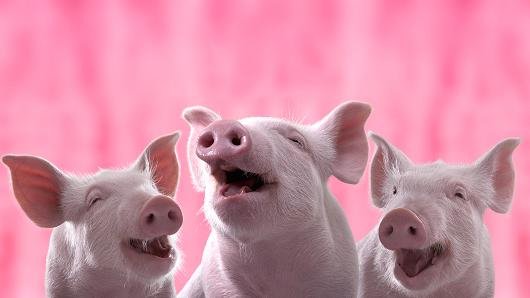 The Rule of Three

If there is a single guiding principle for storytelling that has been around for millennia it has to be the rule of three. Did you know this? If not then let’s start at the beginning, move to the middle and finish with the end. OK, that may be too simplified, instead, let’s start with the status quo, discuss the challenge and then find out about the solution. We could always try and attract our customers by getting their attention, making it interesting so they keep watching, then convince them to try our solution. Enough of that, let’s find out why three is such a good number.

Why should we be guided by the number “three” and not two or four or even one? It’s all to do with the human brain and the way it works. Our brains are trained to recognise patterns.Two things do not make a pattern, neither does one. Engaging our memories is much easier when we see a pattern,

As you may be able to tell by now, the basic makeup of any story or advert is built using the principle of three. From Aristotle to Dickens, writers have used the principle of three to tell their stories. Think back to your childhood and see how many Threes featured in fairy tales, books and films you enjoyed. “The Three Little Pigs”, “The Three Musketeers” “Three Ghosts of Christmas Past” take a look at the Bible for other examples “The Father, The Son and The Holy Ghost”, “The Three Wise men”, “The Three Kings” it is no coincidence.

Some of our favourite films come in three’s and it is no coincidence that they are some of the highest grossing films ever made. It is also worth noting that when they try and go past the magic number it sometimes leads to disaster. Star Wars IV, V, VI (let’s forget I, II and III), The Matrix Trilogy, The Godfather 1,2 and 3 (a fourth was discussed but the author died before writing it) and don’t get me started on The Lord of the Rings. The Lord of the Rings has so many 3’s or numbers divisible by three that it warrants a book of its own.

It is worth pointing out why we like Bullet points, two is never enough, three is the agreed number for them to look attractive to the human eye because it is the start of a pattern.

Comedy is often based on the rule of three. Jokes are often told with three characters, think Englishman, Irishman and Scotsman. The punchline often comes at the end of the three, which is why the Scottish get upset.

I’m not trying by any means to suggest that we make videos as good as the above movies. What we do try and do is understand the reasons why stories work and how we can use these rules to help us create something compelling that will stay in the minds of the audience after they watch it. Applying the rule of three to your business stories is an easy way to start. There are other rules but getting the foundations right will set you on the right path.

Thank you for the use of these images